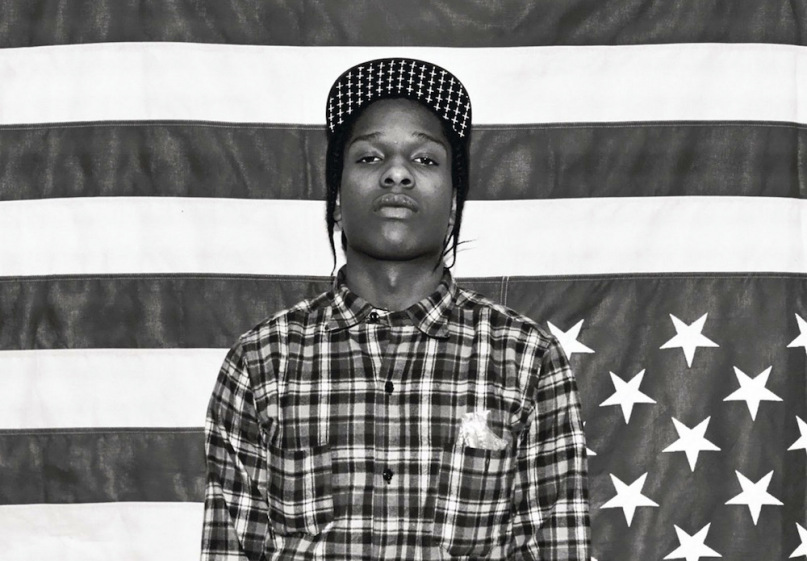 The rapper A$AP Rocky has released a new track from his future album “At.Long.Last.ASAP” on SoundCloud, and it’s an interesting angle. Not content with sitting on his laurels, the new song has a solid groove that gives a base for his insanely in-your-face lyrical stylings. ASAP Rocky’s tough rap and rhymes are flying all over the room with this release, and give his “single finger salute” cover photo just the right expression to match his attitude. Fans of his previous work on 2013’s album “Long. Live. ASAP” won’t be a bit disappointed. No word on when the full album will drop, but should be soon.

Florence and the Machine release new song “Ship to Wreck”