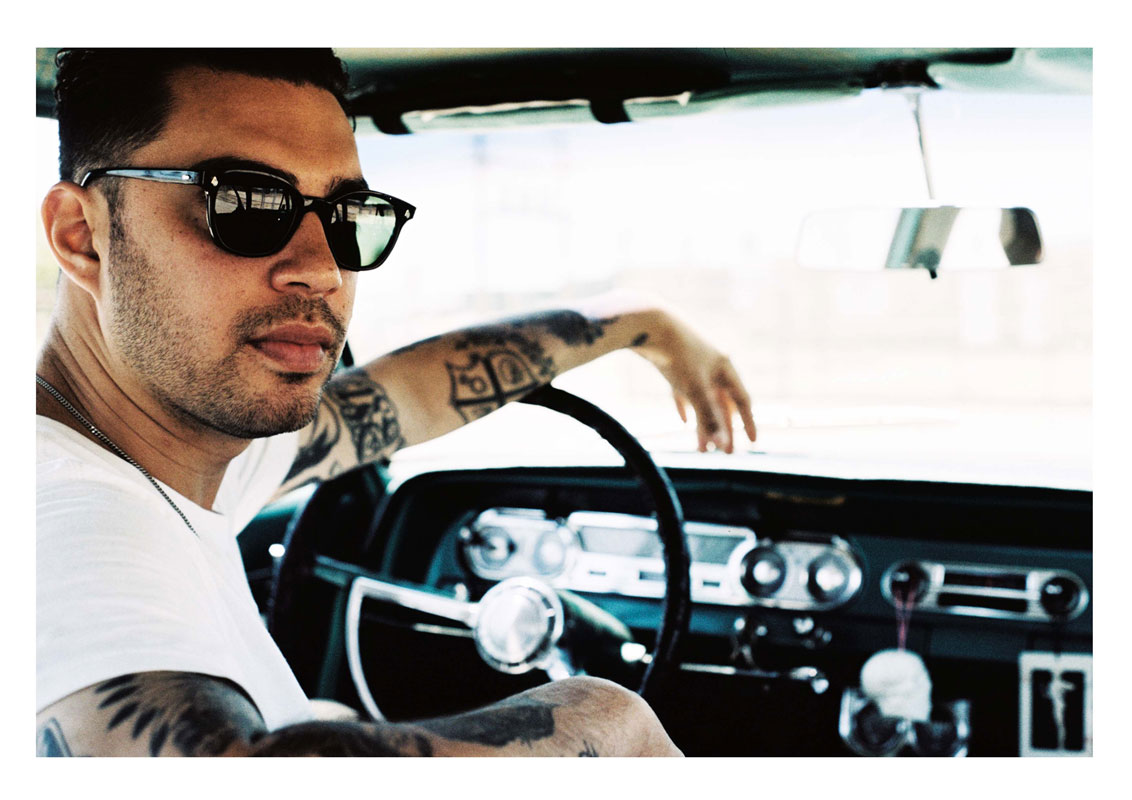 His voice on the single is soulful and smooth, and does a great job of relaying the emotional groove that comes from the original track, but adds a raw edge to the original that really makes it something new. Featuring a phased out rolling guitar track underneath, the second half of the track brings in plucked string instruments to give it a deeper feel, while still keeping it related to the funky drumming loop that isthe basis of the track.

According to El Khatib, the new recording will be released as it should be – as a 7″ vinyl record with picture disc option, limited edition to 1000 copies. And the B-side will feature an all instrumental track that we’re anxious to get our ears on as well. Who knows where these 1000 are headed, since part of the beauty of Record Store Day is that you can travel around town to get different releases at different stores. That’s either a fun road trip, or somebody’s version of hell, depending on your thirst for any specific releases. But either way, at least our visitors can all listen to it right now in a self-indulgent streaming audio fashion!

Give it a listen from his SoundCloud post here.