LÁ-BAS drops new track “Give ‘Em Your Good Side” 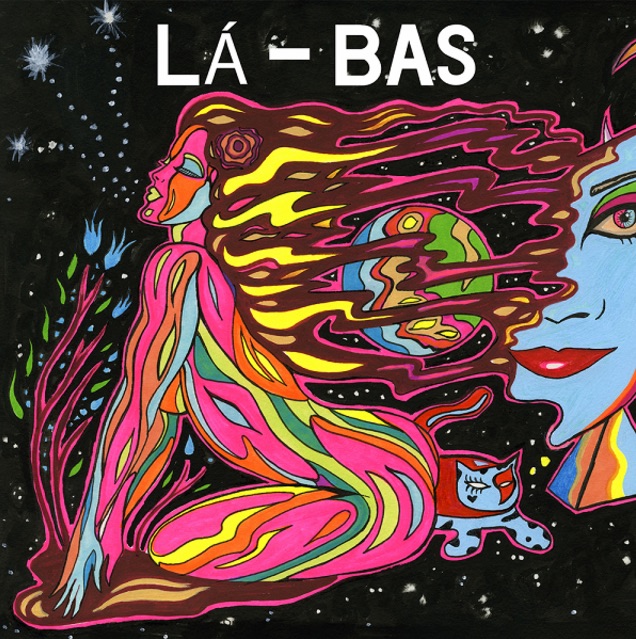 There is a new group that goes by name of LÁ-BAS out of Brooklyn New York who those in-the-know have spoken in hushed voices of being a “supergroup”. This may or may not become reality, but we know the stars are aligning and bring together a slew of accomplished artists. Some of the musicians that are taking part in this project include members of My Midnight Heart, The War on Drugs, David Byrne‘s band, St. Vincent, The Cardigans, Guided by Voices, and the list goes on. The assembled sonic superforces seem to have a common vision of putting out quality tracks with a minimum of fuss, and judging by the first two released single tracks, they seem to be locked into high gear with each other.

They have just shared their second song from the album, titled “Give ‘Em Your Good Side”. The first track released was “Automation”, which made a splash once the identities of the band came to light. The new track is a somewhat upbeat light and airy retro sound, with some synths and a funky disco vibe that feels just right for an early summertime release. NPR called their sound “dystopian space funk “, and that’s just fine for our ears.

LÁ-BAS drops new track “Give ‘Em Your Good Side”

OFF! has a Record Store Day Vinyl Release coming