Kendrick Lamar’s new album is out.  “To Pimp A Butterfly” has officially dropped live to the world and is available on Spotify as well. By no means a simple feel-good rap album for springtime festivities, this work is a thoughtful and powerful commentary on the modern condition of black culture in America. This rapper prefers to be called a Writer – and has been tagged as “an introvert in an extrovert’s job” by Billboard magazine. You can hear evidence of his craft throughout the new series of tracks, which dishes out bouts of intense and meaningful power pieces, timed perfectly to coincide with the recent race tensions brought on by age-old unrest between the police state and cultures of local neighborhoods they patrol.

Without skipping a beat, the tracks combine rap, serious jazz influences, and spoken word poetry to weave a complex sonic texture. Despite being called a “rap artist” by mainstream media, the album builds and references roots in ’70s funk, even including an opening monologue from none other than the Mothership Connection himself, George Clinton. There is a live-band feeling that permeates this record, and that seems to poetically intersect with his lyrical direction that seems to be speaking of a united front to challenge the status quo. Lamar is no wallflower, that’s sure, and it will be interesting to see how the public assimilates this record into the collective cultural consciousness.

Get it on iTunes here 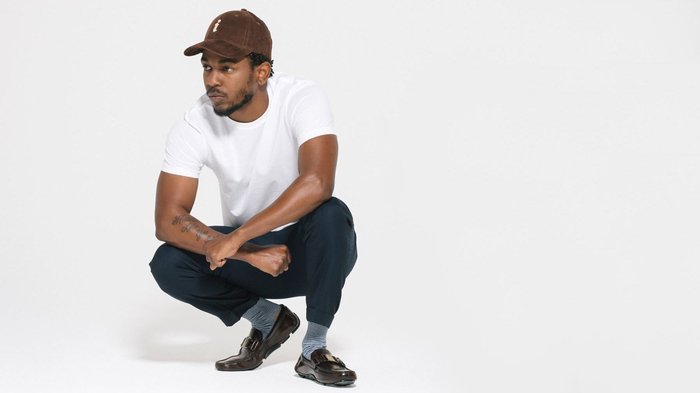