The Australian rockers Tame Impala has an upcoming album release planned under the title “Currents”. The band has released two tracks from the album so far, and they are very different animals. Fans have been waiting for almost 3 years for new material from these guys, and it looks like they are finally getting their reward.

They recently broke a second track from the album, titled “Cause I’m A Man”. This track, unlike the first song they released, is sure to get some rapid adoption and radio play, considering it’s straight-ahead single oriented format, and it’s ability to get dance legs moving. Check out “Cause I’m a Man” in the video above. 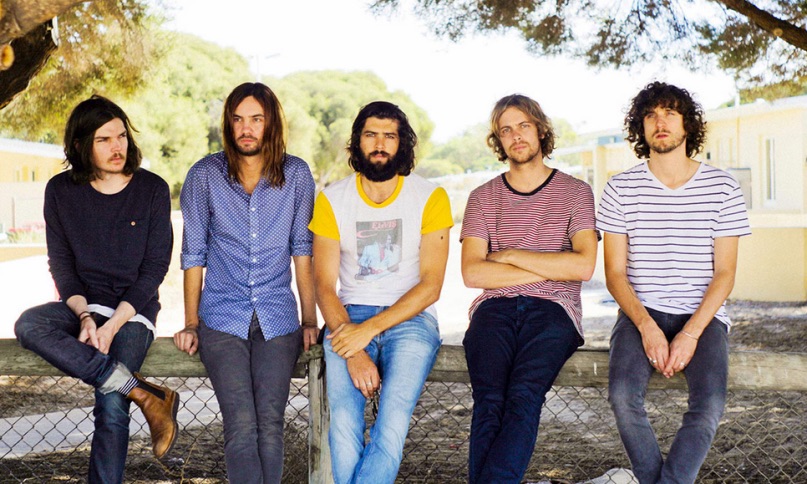 Before this new track, they first broke news of their new album with the epically long track “Let It Happen”. The song made a splash with critics and long time fans, but left some new listeners scratching their heads due to it’s not-so-radio-friendly format. Listen to that one here:

Jeff Askew - Jeff Askew is part of the Freshtone founding team and brings decades of creative technology experience to the mission. A veteran of early digital agencies, Jeff started working for NASA's software center in the early 90's while spending his nights playing Athens clubs with his alt-rock band. For his diversions at home, Jeff spends time pushing guitar and Minecraft on his kids and keeping up with science news and economics.
Next

Beyoncé Dedicates New Track “Die With You” to Jay Z

"The Wrecking Crew" feature-length film spotlights some of the great studio session players from the 60's.